I would use a child theme (get it here) and add it to the main.css file, and you’re done. :) 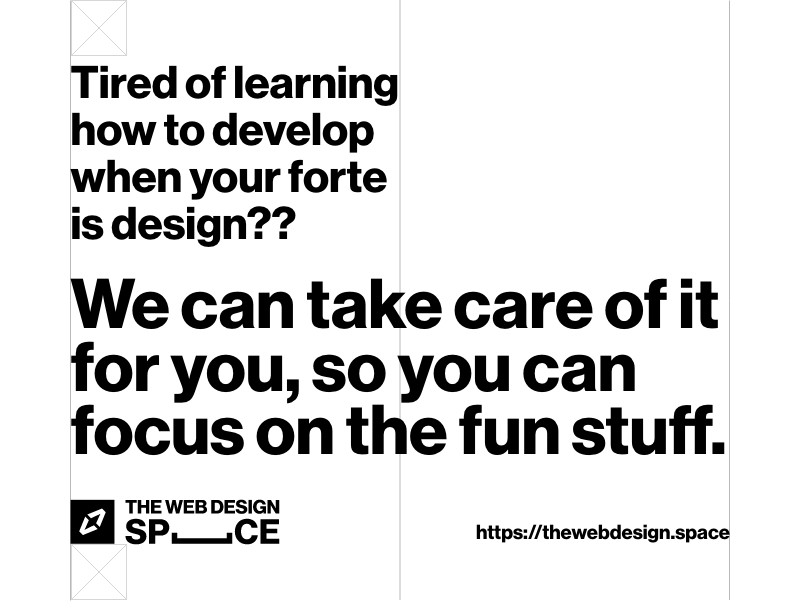